Funding by the UZH Graduate Campus via a GRC Short Grant is gratefully acknowledged.

Funding by the Swiss National Science Foundation via a Scientific Exchanges Grant is gratefully acknowledged.

Funding by the UZH Hochschulstiftung and by the Mittelbau des Deutschen Seminars is gratefully acknowledged.

Zürich offers a broad spectrum of Germanic philologies. Apart from English and German, Dutch and Scandinavian studies are each offered as individual study tracks, and, furthermore, Frisian, Luxemburgish, Afrikaans, and Germanic dialects and contact languages are part of the Comparative Germanic Linguistics study track.

The motivation stems from the fact that these well-established but sometimes lesser-known philologies of smaller Germanic languages and dialects promise as much theoretical insight as those of bigger languages (such as English) or smaller, exotic languages (Pacific, Native American, etc.) that do not have the same in-depth descriptive tradition as ‘local’ Germanic languages. This may not be a contested opinion necessarily, but it is however a good idea that well-described and data-rich linguistic systems such ase these are brought back into the focus of general linguistics and linguistic theory.

Six plenary talks will be held by experts on different Germanic languages who will focus on one or more languages, but who are also skilled in the study of several other overlapping philologies, hence stimulating discussion rather than parallel one-way knowledge transfer. These plenary speakers are:

Further presentations will be held in parallel sessions, which will feature a whole range of Germanic languages and dialects.

The colloquium will end with a round table discussion amongst the plenary speakers and the young researchers.

The programme encompasses three half days. The first half-day (Thursday afternoon April 4th, 2019) will be allotted to four of the six plenary talks with room for discussion. The second half-day (Friday morning April 5th, 2019) sees the two further plenary talks and the first parallel open call sessions, the last half-day (Friday afternoon) consists of the second parallel open call sessions and an intensive round table discussion session. The round table panel consist of the invited speakers and will link all previous sessions and establish common grounds and discuss problems in the ‘small philology vs. theoretical linguistics’ debate. See the Programme below.

The colloquium will be held in English. Staff, students and all other interested parties are kindly invited.

14:00    Welcome word by Frauke Berndt, co-director of the Deutsches Seminar

There will be time between lectures to switch rooms

There will be time between lectures to switch rooms

The congress has finished, Registration is not possible anymore,

We are grateful for the support from our partners:

Getting around in Zürich

Arrival from the airport 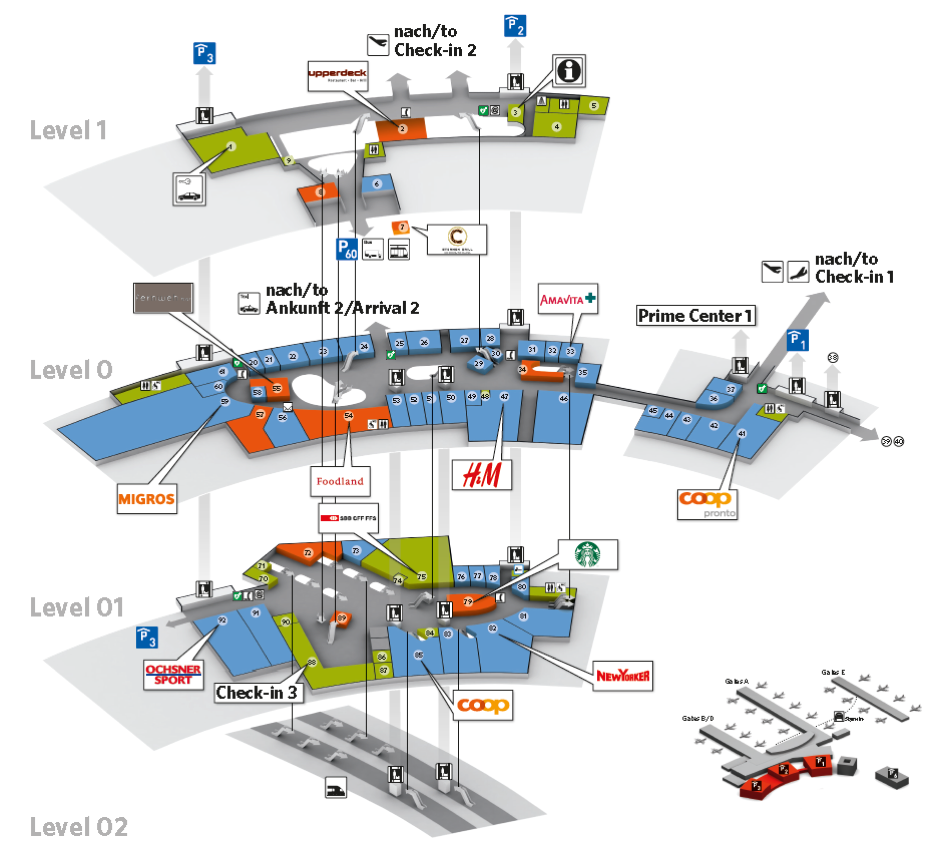 To travel to the city center from the airport, there are different options, that are all included if you buy a ticket that is valid in zones 110+121 of the Zürich metropolitan area.

Tram line 10 runs every 7,5 or 15 minutes directly from the airport to Zürich's main train station Hauptbahnhof in the city center via Glattpark, Oerlikon and Irchel.

Tram line 12 runs every 15 minutes from the airport to Stettbach station, providing additional connections to the airport region and other parts of the city.

S2 (platform 1) and S16 (platform 3) run directly from the airport to Zurich's main train station Hauptbahnhof in the city center via Oerlikon. For more information and the timetable click here.

To reach the conference venue from downtown Zürich you can take several tram lines or walk up. Please consult this google map for the locations of public transport stops near your hotel or the station and the conference venue. It is located at Rämistrasse 59, 8001 Zürich. Our primary location for the plenary sessions and part of the parallell open call sessions is Aula RAA-G-01. The rest of the open call sessions take part at our secondary location across the hall, RAA-G-15.

Both our primary and secondary locations are wheelchair accessible. We advise, however, to get in touch with the organisers beforehand if you have a physical disability, so we can provide the necessary assistance.

You can check out the facilities in both locations (in German):

You can find lots of information on the website of the Zürich tourist board. For your convenience, we also provide a small selection of accomodation links below.